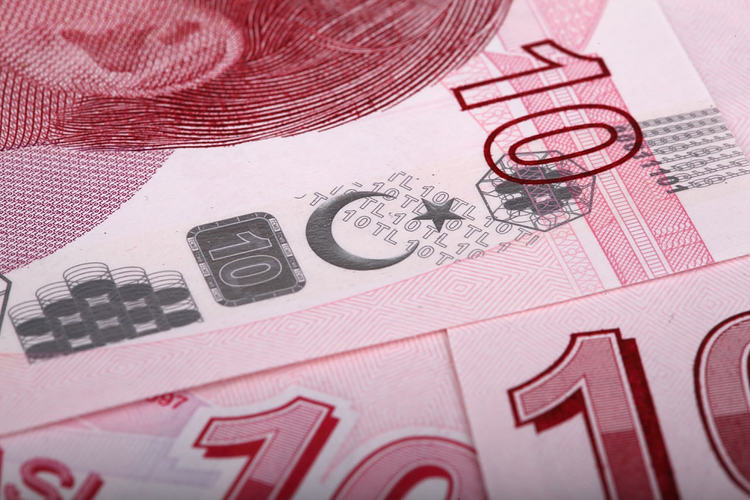 The USD/TRY finished last week at 7.19, and now it looks likely to open with a sharp upside gap following Tukey’s President Erdogan decision to fire the governor of the Central Bank of the Republic of Turkey (CBRT). The new governor is a critic of the tight monetary policy.

Last week, the USD/TRY dropped 4% following Thursday’s CBRT rate hike of 200 basis points to 19% to close at the lowest level since mid-February. The Turkish lira’s rally will likely end abruptly on Monday after the opening, considering the new governor Sahpa Kavcioglu has different ideas and an economic approach more in line with Erdogan. Both are critics of high interest rates.

The decision is also a hit to central bank independence. The inflation rate stands near 16%, and probably the central bank will now have more tolerance to high inflation.

Analysts at TD Securities consider the Turkish lira may easily selloff 10-15%. “We expect the Asia open on Monday to experience a very sharp upside move in USD/TRY by 3-5% to around 7.50. Next resistance is in the 7.79 area (8 March high), but then we see a move above 8.00 very likely in the coming hours or days, depending on the countermeasures deployed”.

The beginning of the end to the EUR rally?
How I trade the market consistently Profitable – Forex Trading Strategy
Yen in Pole Position as US NFP Awaited
Japan December 2022 unemployment rate 2.5% (expected 2.5%)
The JPY is the strongest and the AUD is the weakest as the NA session begins