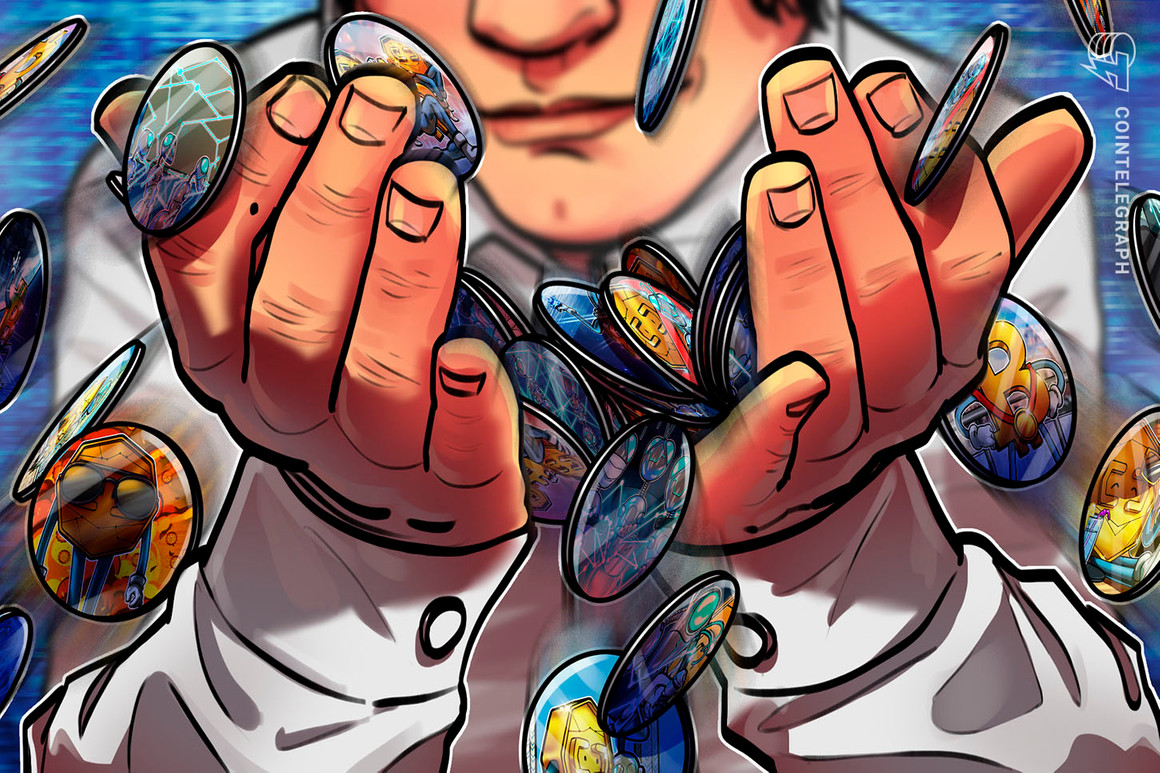 MoonCats, the long-dormant tokenized collectibles platform that was re-discovered earlier this month, now has a problem on its hands — trading bots.

MoonCats collectibles depict 8-bit cats that live on the moon that can be traded or “adopted” by users. The project was launched on Aug. 9, 2017 by developer Ponderware, with a hard limit of 25,500 MoonCats set to be created through a process similar to Ethereum mining.

However, the MoonCats community is now fearing the upcoming release of the final 160 Genesis cats may be hijacked by trading bots, with users complaining that Mooncats has become overrun by bots programmed to accumulate new cats the moment they can be purchased.

MoonCats was rediscovered earlier this month amid the booming growth of the NFT industry. When collectors recently became aware of the project, it was reported that MoonCats NFTs were going for between $50 to $200. However, prices have since increased rapidly, with MoonCats now trading for  1 ETH on averag.

The most sought-after breed of tokenized space cats are “Genesis MoonCats” — tokens that were among the first 256 mined on the platform. A Genesis MoonCat sold for 100 ETH worth roughly $180,000 earlier this month.

On March 17, the developer launched a smart-contract poll for MoonCats users asking: “Should the MoonCatRescue developers destroy their private key so that no future Genesis MoonCats can ever be released?”

A “yes” outcome will prevent Genesis MoonCats released in the future, as the private key to the wallet holding the cats will be deleted. A “no” outcome will see the private key preserved and further discussions between Ponderware and the MoonCats community to establish a “fair” method for distributing the final Genesis cats. The developer stated:

“A fair distribution of those cats may prove technically, socially, and/or economically impossible. We will work with the community to meet the challenge, but it is likely to be a complex and drawn-out issue.”

As of this writing, the poll shows that 72% of respondents are in favor of destroying the private key, while 28% are opposed.

Bots have been causing problems across the NFT space for many months. On Feb. 26, NBA Top Shot was forced to delay the launch of their Premium Pack due to high levels of botting activity on the platform. Dapper Lab’s CEO, Roham Gharegozlou, addressed the delay, noting the firm is not interested in quick sellouts generated by trading bots.

every decision has tradeoffs, and we’ll always prioritize real fans – i am sorry for the delayed drop today i know 100k+ of you were super excited, but for many this will be their first rare pack drop in @nba_topshot – we didn’t want a super fast but unfair sellout https://t.co/6npaHKbd92

In March 2020, the Ethereum-based collectible game Axie Infinity sought to discipline botting activity by issuing 30-day bans for any accounts associated with the use of bots.

What agri commodity market is expecting from Union Budget 2023
UK Chancellor Hunt: Inflation predicted to fall because of ‘tough decisions’ taken at autumn budget
Trade ideas thread – Thursday, 26 January 2023
EUR/USD holds at around 1.0860s as traders brace for the Fed and ECB’s decisions
Highly PROFITABLE Trading Strategy with Only 1 Indicator!