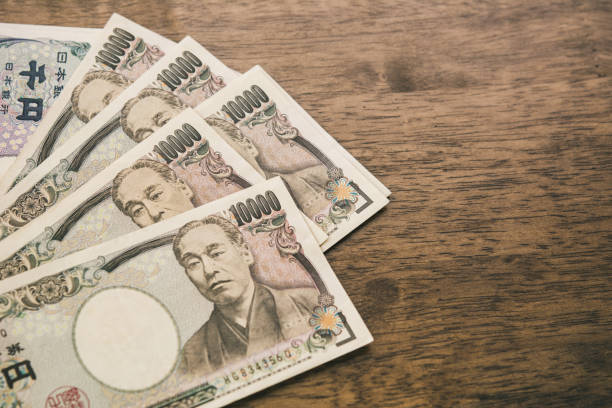 In its minor tweak on the yield curve control operation, the BOJ has widened the trading band of 10-year JGB yield by +/- 25 bps (+/- 20 bps previously). The central bank introduced YCC in September 2016, in addition to keeping the policy rate at -0.1% and the QE program. By targeting the 10-year JGB yield at around 0%, the central bank attempted to rescue the banking sector which has been suffering from negative interest rates. The program was also introduced in light of the expectations that there is a long road to bring inflation back to the +2% target. Solely relying on QE would mean that BOJ’s balance sheet would have to increase very significantly. The tolerance band was initially set at +/-0.1 bps, before widening to +/-0.2 bps in mid-2018. It was widened again to +/-0.25 bps last week.

A key difference between YCC and QE is that there is no target amount of bonds to be purchased for the former. A central bank commits to buy whatever amount of bonds the market supplies at its target price. However, if the central bank is credible enough, it might be able to contain the yields without actually buying bonds. For the case of BOJ, its balance sheet has declined since introduction of YCC.

BOJ’s YCC has been functioning quite well in the sense that 10-year JGB yield has been trading largely within the desired range. It has largely averted the global rise in bond yields since the beginning the year. The 10-year JGB yield traded at about 0.11% as of March 19, after rising to a 5-year high of 0.17% on February 26. The corresponding US Treasury yield settled at 1.7%. Widening in the US-Japan yield spread has also helped weakening Japanese yen against US dollar over the past 2 months.

It is still too early to give verdict on its effectiveness in stimulating the real economy. The ultimate objective of a central bank monetary policy is price stability. Yet, Japan’s inflation has remained subdued, far below the +2% target.