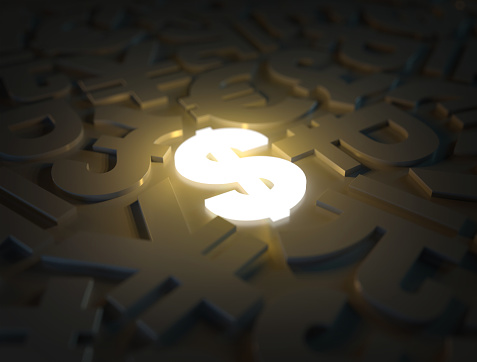 Asian markets closed in deep red earlier today while European stocks dived in initial trading. Yet, the markets were saved by much stronger than expected PMI data out of Eurozone and UK. Overall sentiments recovered notably, with US futures pointing to a rebound at open. In the currency markets, Canadian Dollar, Dollar and Aussie are currently the stronger ones. Sterling and Kiwi are the worst at the time of writing. Yen has pared back some earlier gains.

Technically, EUR/USD’s break of 1.1834 support suggests that corrective fall from 1.2348 has resumed. This is inline with the developments in both GBP/USD and AUD/USD. One focus is now on whether USD/CHF would break through 0.9374 resistance to resume the larger rise from 0.8756. Another focus is whether USD/JPY would defend 108.33 support well, to set the base for upside breakout. Or, it would break through this 108.33 to bring deeper near term correction.

Fed Bostic: 2023 is the time for liftoff

In a WSJ interview, Atlanta Fed President Raphael Bostic said “2023 is the time we’re going to start to be in the liftoff range” on monetary policy.

Fed will need to see “strong and robust” inflation for a sustained period before raising interest rates. Bostic added, “I just don’t have a lot of certainty that we’re going to see that very quickly.”

Though, he’s still seeing strong 6% growth in the US economy this year. Inflation would also overshoot Fed’s 2% target.

Chris Williamson, Chief Business Economist at IHS Markit said: “The eurozone economy beat expectations in March, showing a much better than anticipated expansion thanks mainly to a record surge in manufacturing output… The outlook has deteriorated, however, amid rising COVID-19 infection rates and new lockdown measures. This two-speed nature of the economy will therefore likely persist for some time to come, as manufacturers benefit from a recovery in global demand but consumer-facing service companies remain constrained by social distancing restrictions.

Chris Williamson, Chief Business Economist at IHS Markit, said: “The surge in business activity is far stronger than any economists expected, according to Reuters polls, and hints at only a modest contraction of GDP during the first quarter, adding to evidence that the economy has shown far greater resilience in the third lockdown compared to the first..

“Worries persist though, especially in relation to near-record supply chain delays, a continued fall in exports and sharply rising prices, all of which are making life difficult for many companies. Many consumer facing companies meanwhile remain constrained by COVID-19 restrictions, which are likely to curb the overall pace of economic growth for some time to come, especially if we see a third wave of infections.”

Usamah Bhatti, Economist at IHS Markit, said: “Activity at Japanese private sector businesses remained subdued… one positive note was private sector firms in Japan recording the strongest increase in employment levels since January 2020… private sector companies were optimistic that business conditions would improve in the year ahead… Positive sentiment stemmed from the expectation that the lifting of state of emergency measures and broader restrictions as vaccinations roll out would trigger a recovery in demand in both domestic and external markets.”

Australia PMI composite rose to 56.2, rounds off a strong quarter, but inflation a concern

Pollyanna De Lima, Economics Associate Director at IHS Markit, said: “The latest results rounded off a strong quarter for the private sector, the best since the second quarter of 2017… Inflation remains an area of concern, with March data showing the strongest rise in input costs in the survey history…. Supply-chain disruption was cited by panellists as the main driver of inflation, a factor that also restricted business optimism towards growth prospects.” 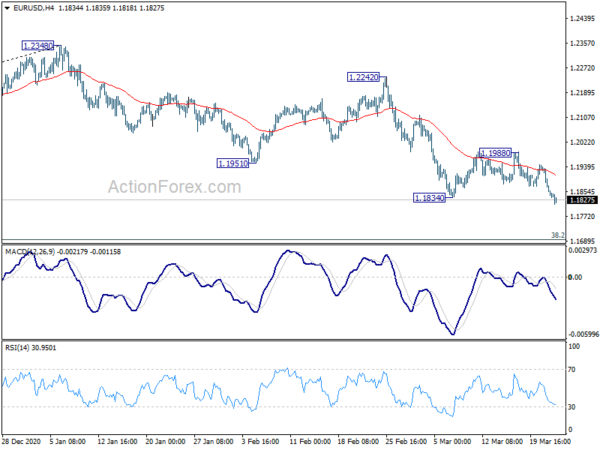 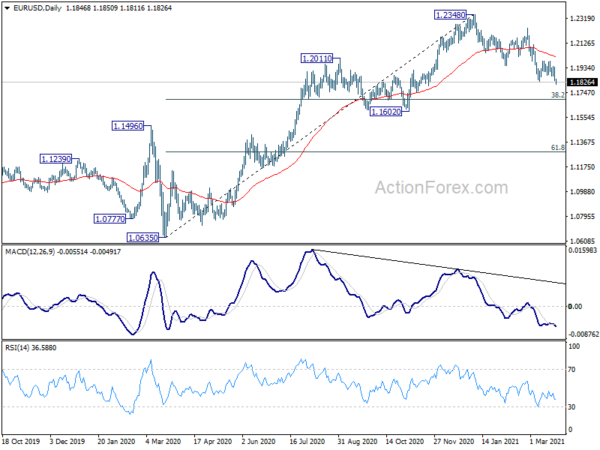