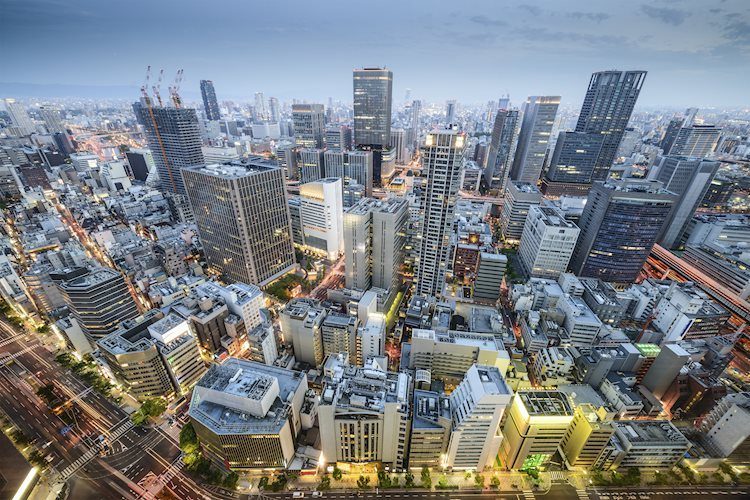 “Goldman Sachs will increase its property investments in Japan to about 250 billion yen ($2.28 billion) a year from the current range of 100 billion to 150 billion yen, with a focus on logistics hubs, data centers and other facilities that enjoy growing demand,” said the news.

The report also quotes data from Jones Lang LaSalle to confirm that overseas investors poured about 1.5 trillion yen into the Japanese property market in 2020. It was also mentioned that the overseas investors accounted for more than 30% of all real estate deals by value in the country, the highest percentage since the record marked in 2007.

Ultra-low interest rates were cited as the reason behind Goldman’s push towards Japanese properties.

The news should ideally help USD/JPY and the risk appetite. However, a quiet session in Asia pays little heed to the news. That said, S&P 500 Futures print mild gains by the press time whereas USD/JPY remains near Friday’s close below 110.00.