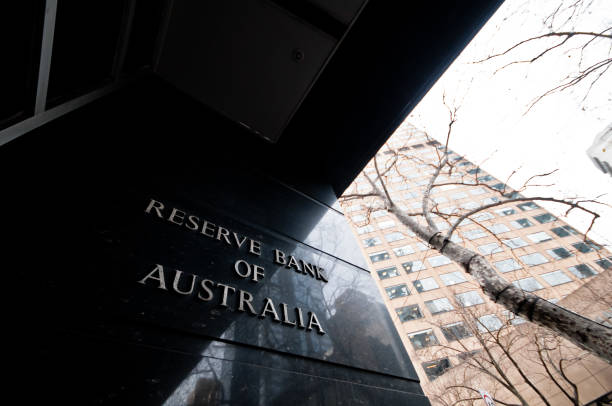 As expected, the RBA left all monetary policy measures unchanged in June. Policymakers maintained a dovish tone, suggesting no rate hike at least until 2024. They also affirmed that some adjustments to the monetary policy would be made in July.

On economic developments, while reiterating the “strong” growth outlook in 2021 and 2022, the central bank noted that underlying inflation remained below target in many economies. Domestically, policymakers acknowledged “labour shortages in some parts of the economy”. Yet, they also continued to warn of subdued inflation and wage pressures. The members also discussed the housing market, noting that they would “be monitoring trends in housing borrowing carefully and it is important that lending standards are maintained”.

Concerning the monetary policy, the RBA left the cash rate unchanged at 0.1%. It reiterated that I would unlikely rise “until 2024 at the earliest”. Meanwhile, yield curve control targeting 3-year bond yields and the TFF program also remained the same. Again, the policy statement pointed to adjustments in (YCC) and QE asset purchases at the July meeting. At next meeting, the members would decide whether to retain the April 2024 bond as the target bond for the 3-year yield target or to shift to the next maturity, the November 2024 bond. They would also consider future bond purchases after completing the second AU$100B of QE purchases in September. We expect the target bonds would be shifted to November 2024 bonds while the size of QE purchases would be raised by another AU$100B.

Although the policy statement is largely unchanged from last month’s, there are a few tweaks in the language. For instance, the language suggesting that “the Board is prepared to undertake further bond purchases to assist with progress towards the goals of full employment and inflation” is removed. Meanwhile, policymakers pledged to monitor “increased borrowing by investors” in the housing market.