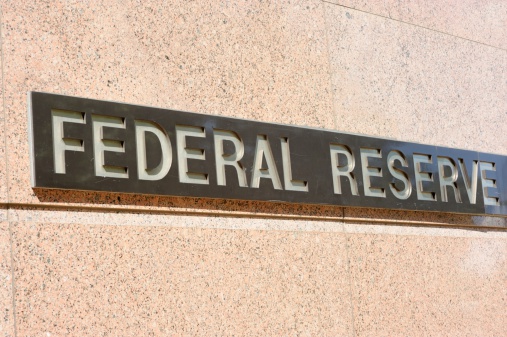 We do not expect the Fed talk about tapering at this week’s meeting. Policymakers would likely hint more about it at the Jackson Hole symposium in August while a formal announcement would be made at the September FOMC meeting. Rather, we are more interested in its view on the rapid increase in both headline and core inflation at the upcoming meeting. The central bank would also reveal the latest economic projections and median dot plots.

On economic developments, both the job market and inflation have changed significantly since the last meeting. The employment situation surprised to the downside. Although the unemployment rate slipped -0.3 ppt to 5.8% in May, the number of payrolls increased +559K, compared with consensus of +650K. Yet, it still improved from +278K addition in April. Inflation, however, accelerated. Headline CPI soared to +5% y/y in May, from +4.2% a month ago. The market had anticipated a rise to +4.7%. Excluding food and energy prices, core CPI accelerated to a 3-decade high of +3.8% y/y from April’s +3%.

Recent decline in Treasury yields is partly driven by the disappointing payroll data and the view that strong inflation is transitory. We do not expect the Fed to be too concerned about the employment data. Yet, they would reiterate that “substantial further progress” is required for adjustment in the monetary policy. After all, the current level of unemployment rate remains way above the long-term target of about 4.5%.

We, however, are interested in the Fed’s comments on inflation. Months of overshooting above +2% might increasingly suggest that elevated inflation is driven by more than temporary factors. Adjustment in the average inflation targeting mandate might be needed with headline CPI at +5% and core CPI at +3.8% in May. Currently, the Fed aims “to achieve inflation moderately above 2% for some time so that inflation averages 2% over time”.

The Fed will leave all monetary policy measures unchanged. The Fed funds rate target will stay at 0-0.25%. The asset purchases program would also remain unchanged at US$120B per month. The meeting would also see updates on economic projections and the median dot plots. We expect upgrades on inflation forecasts for this year. Concerning the median dot plots, the majority in March forecast that the first hike would come in 2024. There were 4 members anticipating a rate hike next year and 7 by end -2023. While it might not be easy to push forward the forecast to 2023 (3 more members are needed), just 2 more could leave it balanced (9 vs 9) on whether it is 2023 or later.

Apple sales drop 5% in largest quarterly revenue decline since 2016
SEC settles on security claim in LBRY case; community calls it a big win for crypto
EURUSD looks to retest the high from Monday/January and topside swing level
There is no give up in the Nasdaq. Up nearly 400 points now
USD/CHF licks its wounds after the biggest daily fall in 10 weeks, focus on Fed Chair Powell