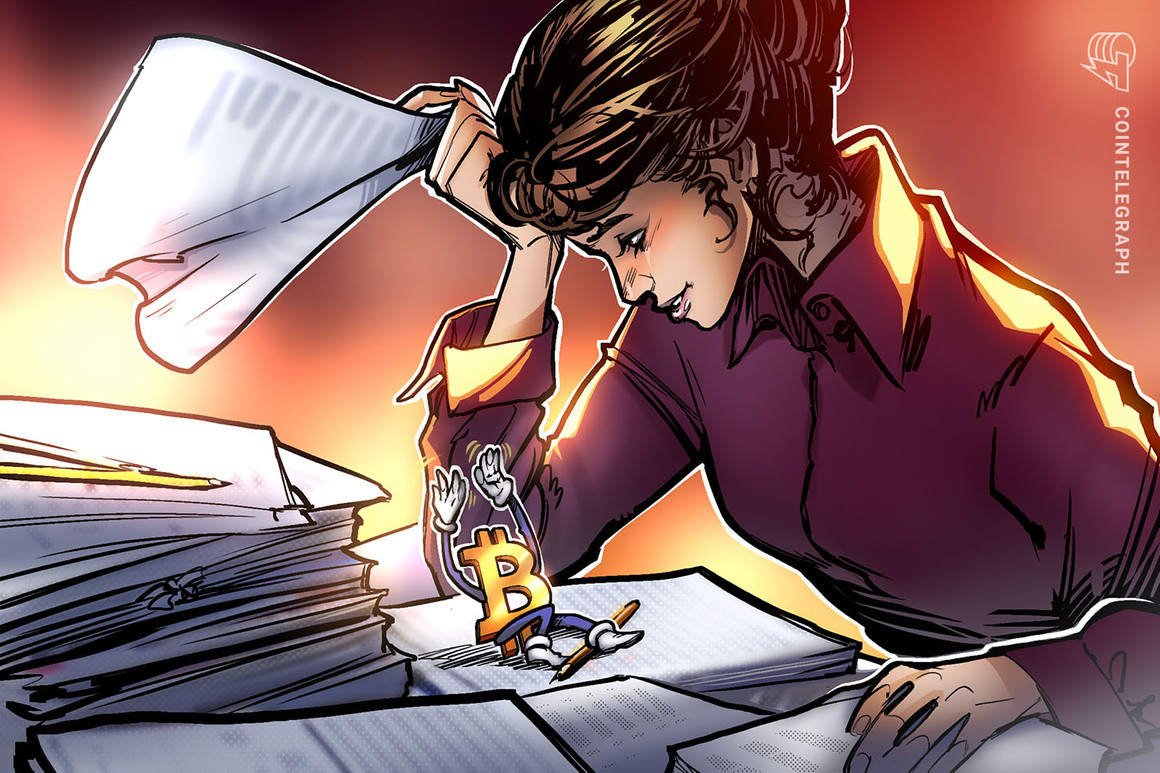 Speaking to Reuters, Autonomous Research fintech analyst, Kenneth Suchoski, argued that remittance firms are unlikely to launch support for Bitcoin and other crypto assets until prompted to do so by customer demand, likely creating a stalemate for the local payments industry.

“For Western Union and some of the other remittance providers, keep in mind that most of the volume in the remittance industry is going from developed markets to emerging markets primarily to people — families and friends — that operate in cash,” he said.

“To the extent that bitcoin isn’t adopted and there’s not widespread acceptance, these remittance providers are still going to be relevant for the years to come.”

“As crypto and digital currencies rise in prominence, a core barrier to further growth is the on/off ramps to local fiat currencies.”

Last month, MoneyGram revealed a partnership with Coinme to enable users to buy and sell crypto assets using USD at 12,000 retail locations across the United States.

Suchoski also emphasized the compliance burden of supporting crypto assets for payments firms, noting that Western Union’s annual compliance costs had nearly doubled from around $100 million to $200 million over roughly the past decade.

Krona should begin to slowly appreciate over the coming quarters – Commerzbank
USDCAD trades to a new low and centers within the 100 and 200 hour moving averages
Oil inches up amid wrangling over Russian oil price cap
Yen Soars With Falling Yields, Sterling Resilient
USDCAD sniffs the rising 100 hour MA and bounces on the first test