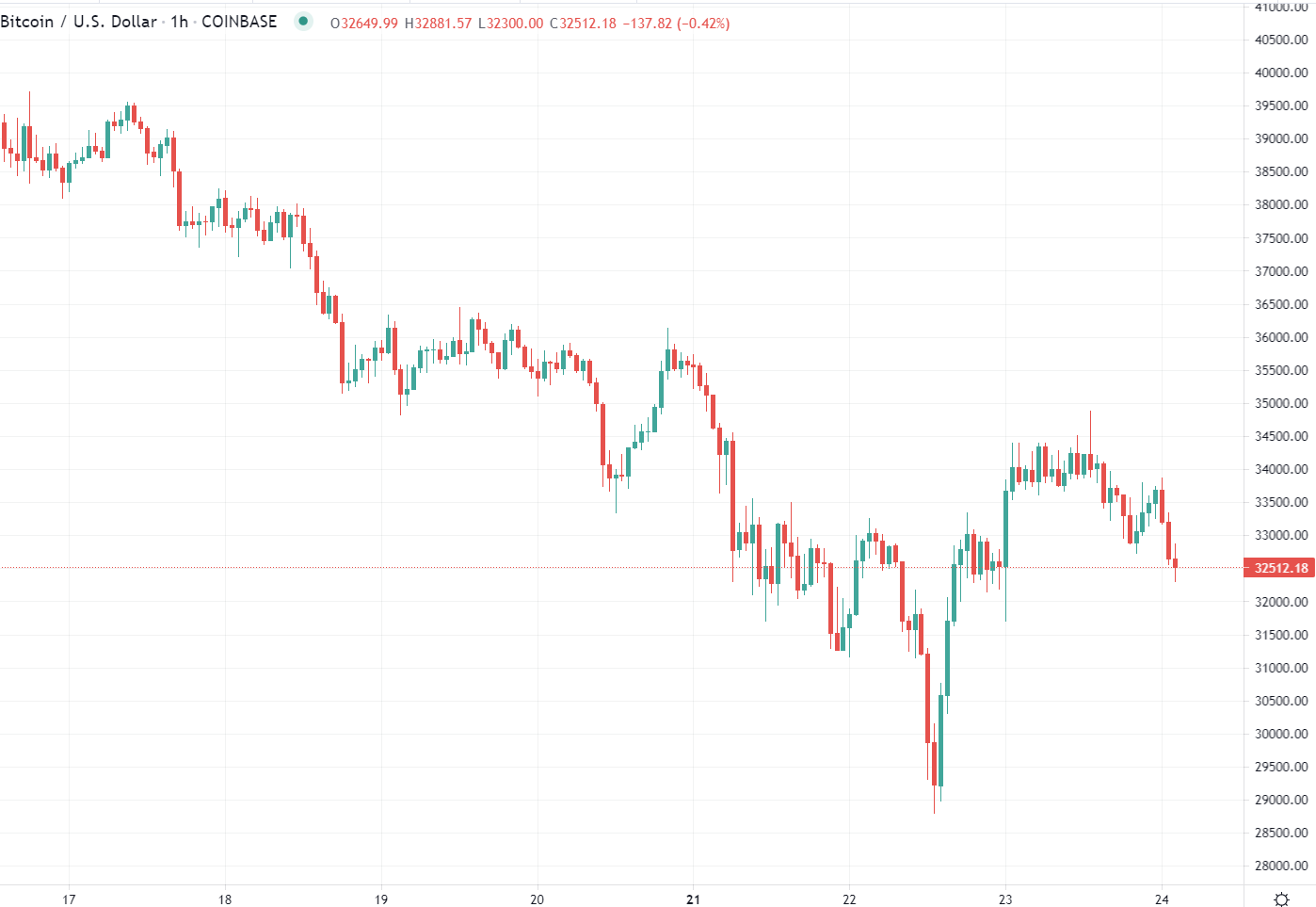 Major forex was little changed
during the session here in Asia. Major
currencies have tracked narrowly sideways, the CHF has weakened a few
points

The
only news of note was on US infrastructure negotiations. A bipartisan
group of senators say they have reached an agreement on a ‘framework’
for a deal, with more
than 500bn
USD in new spending. They have a scheduled meeting at the White
House on Thursday with US President Biden. I’d be wary of reading
too much into this; its not bad news, but perhaps White House press
secretary Jen Psaki’s response sums up the tentative proposal:

That’s
about as vague as you can get without it being a complete blow off.

House
leader Pelosi and Senate leader Schumer have not given their ticks of
approval, saying they would like to see details before doing so. Note
that the US Senate shuts for a
two-week break at the end
of this week, and thus its difficult to see any firm deal being
agreed to by then.

There
was no other news of note.

On the central bank front the  People’s Bank of China injected funds into the banking system today for the first time since March (see the yuan mid setting post if you’d like details). The Bank of Korea indicated it begin policy normalisation this year (that is, wind back on the easing taps).

Bitcoin has dribbled a little lower:

EUR/GBP finds offers around 0.8470 ahead of UK GDP data
Consumers expect inflation to slow down, a big win for the Fed
EURUSD has a positive bias above hourly MAs today
DeFi needs a ‘killer app’ to go next level, says Ripple exec
Recap on the FBI search on Trump – and the other criminal investigations underway