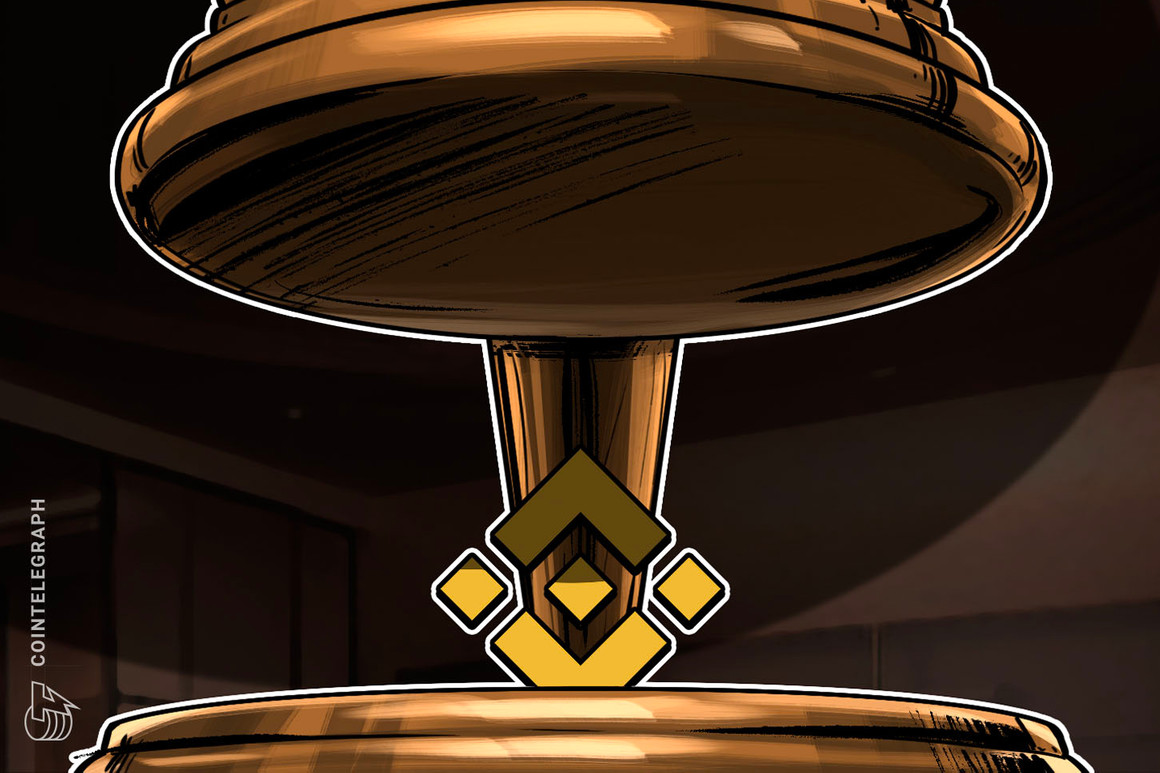 Binance, one of the world’s largest cryptocurrency exchanges, has been ordered to cease all regulated activities in the United Kingdom following a review of its operations by the nation’s Financial Conduct Authority, or FCA.

“Binance Markets Limited is not permitted to undertake any regulated activity in the UK,” the FCA said in an announcement, adding that no other entity in the Binance Group holds any of the necessary regulatory permits to operate in the country.

In delivering the rebuke, the FCA also issued a stern warning against investing in cryptocurrencies:

“Most firms advertising and selling investments in cryptoassets are not authorised by the FCA. This means that if you invest in certain cryptoassets you will not have access to the Financial Ombudsman Service or the Financial Services Compensation Scheme if things go wrong.”

While the FCA doesn’t regulate cryptocurrencies like Bitcoin (BTC) or Ether (ETH), its mandate governs derivatives trading, such as futures contracts and options. Digital assets that are deemed to be securities also fall under the FCA’s purview.

The cryptocurrency exchange clarified its corporate structure in a response to the FCA notice on Sunday. Binance Markets Ltd. is “a separate legal entity and does not offer any products or services via the Binance.com website,” the exchange tweeted Sunday afternoon, adding:

“The FCA UK notice has no direct impact on the services provided on http://Binance.com.”

The FCA UK notice has no direct impact on the services provided on https://t.co/QILSkzx7ac.

Our relationship with our users has not changed. (3/4)

The FCA’s decision came just one day after Binance announced it would be exiting another major market. Users in the Canadian province of Ontario, which is home to 15 million people, have until the end of the year to close out all active positions.

Binance informed its users on Friday that Ontario has become a “restricted jurisdiction,” though it didn’t specify a reason for its withdrawal from the province. However, a sweeping crackdown on crypto exchanges by the Ontario Securities Commission, OSC likely played a major role in the decision.

As Cointelegraph reported, the OSC has taken action against the parent companies of Kucoin and Poloniex for allegedly violating securities laws. Earlier this month, the regulator said it would be holding hearings against Bybit for similar violations