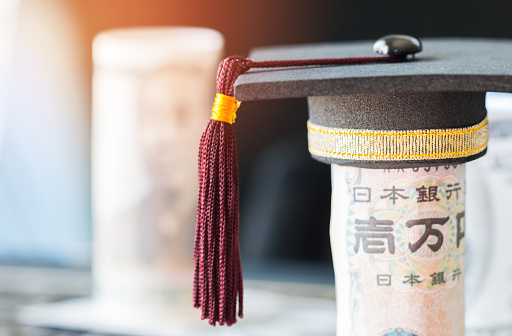 Commodity currencies soften mildly in Asian session today, following weaker than expected economic data from China. On the other hand, Yen is leading Dollar and Swiss Franc higher. Euro and Sterling are mixed for now. Overall sentiment is mixed, with notable gains in Nikkei but other Asian indexes are sluggish. Gold is still struggling to break away from 1800 handle. WTI crude oil is dipping below 92 handle.

Technically, one focus today is one whether buying in Yen would pick up momentum again. One level to watch is AUD/JPY’s reaction to 93.46 minor support in case of deeper retreat. More too look at include 135.63 minor support in EUR/JPY and 161.08 minor support in GBP/JPY. Break of these levels would argue that Yen bulls are back on board. 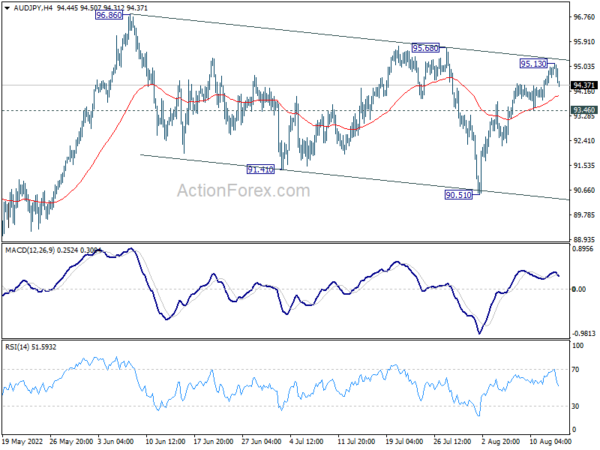 “The national economy maintained strong recovery momentum,” the NBS said in a statement. But it warned of rising stagflation risks globally and said “the foundation for the recovery of the domestic economy has yet to be consolidated.”

Separately, PBoC cut a key interest rate for the second time this year and withdrew some cash from the banking system on Monday The rate on one-year medium-term lending facility (MLF) loans is lowed by 10 bps to 2.75%. The PBOC attributed its move to “keep banking system liquidity reasonably ample”.

NZ BusinessNZ services dropped to 51.2, back below average

BNZ Senior Economist Doug Steel said that “it is difficult to be sure from one month’s data, but July’s outcome is the lowest since February, has retreated further from the recent 54.9 peak set in May, and is back below average.”

RBNZ to hike 50bps, and lots of data featured

RBNZ is expected to raise the Official Cash Rate by another 50bps to 3.00% this week. Tightening bias should be maintained based on the May’s projected path for interest rate. The question is whether RBNZ would signal that “front-loading” of rate hike is complete, giving that interest rate is in restrictive region. That is, the pace of tightening would be back on data-dependent mode. In terms of central bank activities, RBA and Fed will release minutes.

Economic calendar is very busy this week, with particular focus on US retail sales. Eurozone ZEW economic sentiment is another focus. Also, UK will publish employment, CPI and retail sales. Moreover, Canada CPI, Australia employment and a batch of China data could also be market moving. 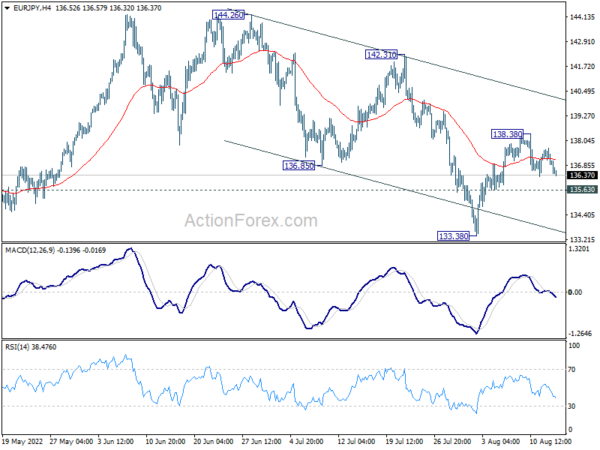 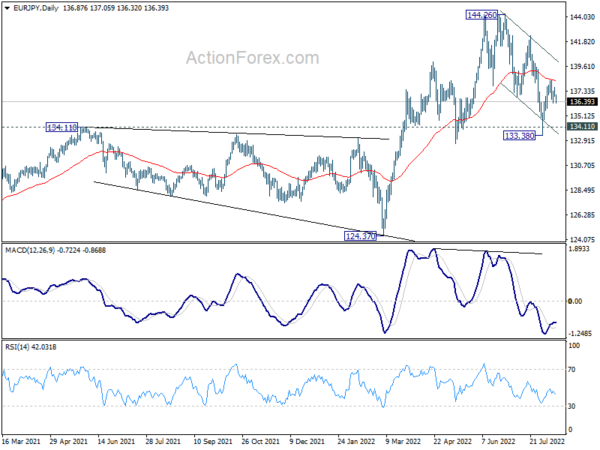