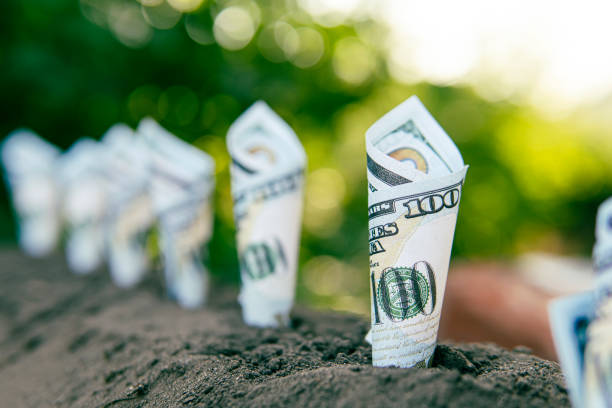 Dollar traded with an undertone in Asian session together with Yen and Swiss Franc. The pull back in US stocks overnight turned out to be shallow and brief. Major indexes managed to pare back much of earlier losses to close just slightly lower. Investors seemed to be just cautious ahead of Friday’s job report. Meanwhile, commodity currencies are strengthening in Asian session, while Euro and Sterling are mixed.

Technically, in addition to Dollar’s next move, development in Sterling is also worth a note. After two volatile weeks, both EUR/GBP and GBP/CHF are now pressing 55 day EMA (from opposite sides of course). The Pound appears to be finding it difficult to break through the EMAs decisively. Rejection from there could prompt sellers to come back and push it back towards the near term spike low. As for GBP/CHF, break of 1.0811 minor support will argue that rebound from 1.0183 has completed, and bring deeper fall back towards there. 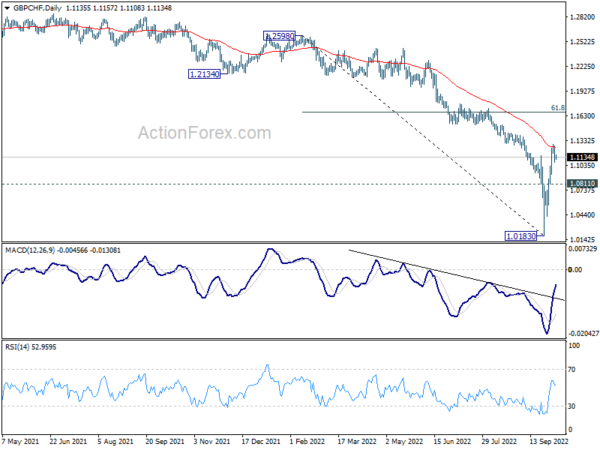 Fed Bostic: Lowering rates in 2023? Not so fast

Atlanta Fed president Raphael Bostic said yesterday, “I would like to reach a point where policy is moderately restrictive –between 4 and 4 1/2 percent by the end of this year — and then hold at that level and see how the economy and prices react,”

There is “considerable speculation already that the Fed could begin lowering rates in 2023 if economic activity slows and the rate of inflation starts to fall,” Bostic said. “I would say: not so fast.”

“We should not let the emergence of (economic) weakness deter our push to lower inflation,” he added. “We must remain vigilant because this inflation battle is likely still in early days.”

New Zealand Deputy Prime Minister Grant Robertson said today that it’s going to be a “challenging year” with “global slowdown”. New Zealand would see “less demand and some slowdown”. But, “that doesn’t mean, to me, a recession. There is balance to struck here.”

“Monetary and fiscal policies need to be coordinated, to work together,” he said. “As interest rates rise they’ll restrict demand.” He also said that he’s “not concerned on the long-term outlook for the New Zealand dollar.” 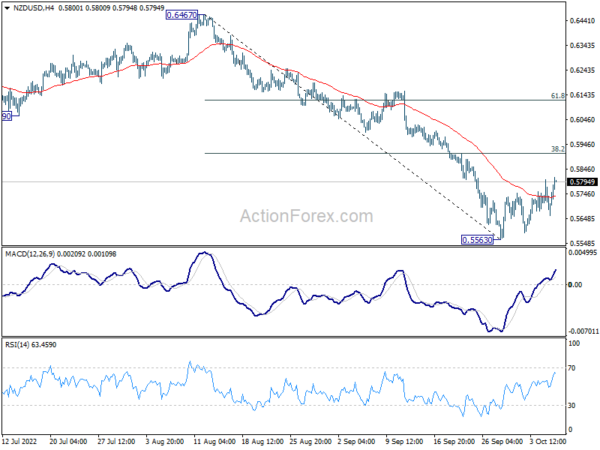 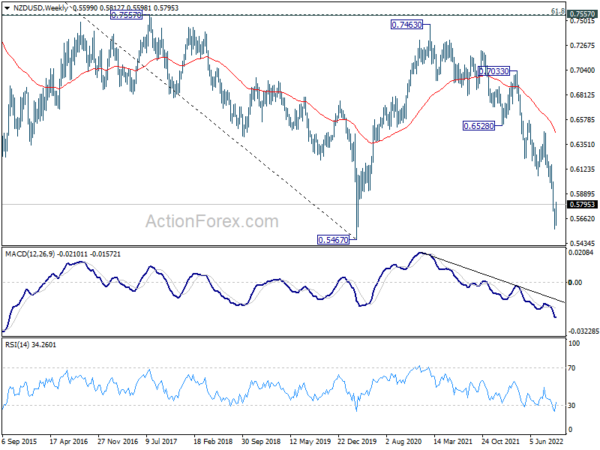 Australia AiG performance of construction dropped from 47.9 to 46.5 in September. Goods and services trade surplus narrowed from AUD 8.97B to AUD 8.32B in August, below expectation of AUD 10.0B. 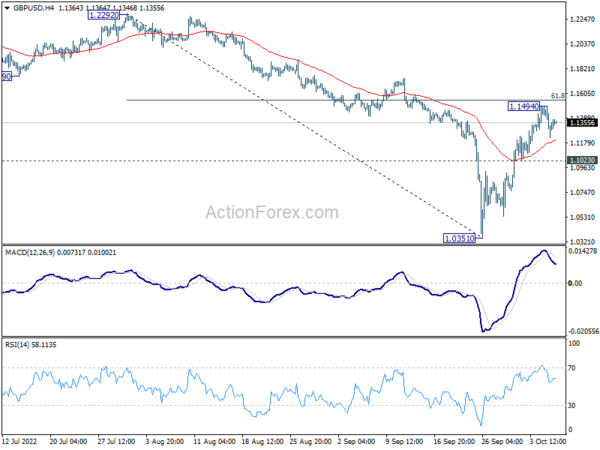 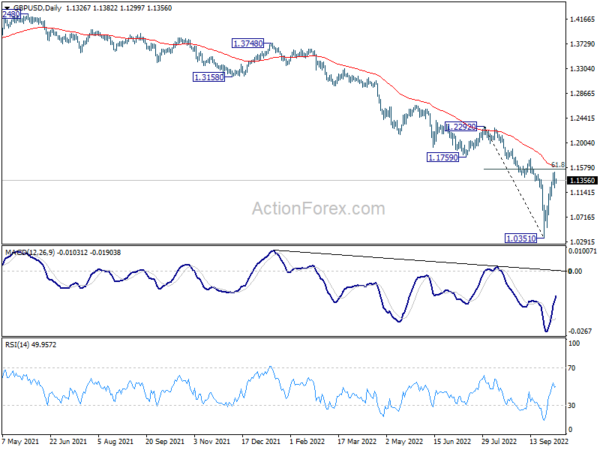 Fed to slow down the pace but forecast higher rates for next year?
Gold Price Forecast: XAU/USD struggles around $1,800 ahead of ISM Services PMI data
Heikin Ashi RSI: This 1 Minute Scalping Trading Strategy Makes 1741% In Profit
AUD/USD plunges below 0.6700 as upbeat US Services PMI renews hawkish Fed bets fears
USD Index: Next potential supports located at 2020 peak of 103 and 101.90/101.30 – SocGen