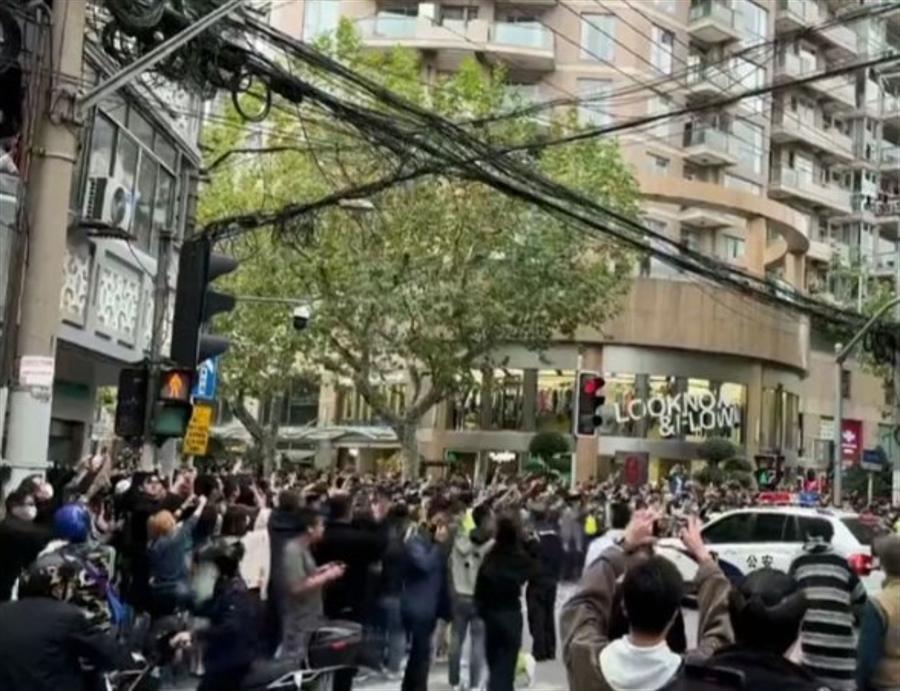 The USD is up (risk sentiment is shaky) on the news out of China over the weekend on widespread protests over the Chinese Communist Party’s (mis) management of COVID policy. This from CNN for example:

Our thoughts are with the Chinese people. I vividly remember students being crushed under army tanks in Tiananmen Square in 1989. Iran has reminded us only this month of the brutality a one-party state can inflict on its people. Lets hope the Chinese Communist Party does not unleash the armed forces on people this time.